For best results, all single-color files should be created to 100% of actual size. Full-color files require a bleed of .125″ on all sides (add .25″ to overall width and height). All full-color files must be saved in CMYK color mode; RGB files will incur a small fee for conversion, and may also result in an unexpected color shift. Images from web pages are not acceptable, as a document resolution of 72 dpi is not suitable for printing. Vector art is preferred, however bitmap files of 300 dpi or higher are also accepted. Please see more detailed information below to ensure your project is trouble-free.

Listed below are the programs we currently support, followed by the most current version we are operating. It is strongly suggested that files be sent to us created from one of these programs. We consider each of them to be powerful graphics tools and industry-standards for the printing business.

* Due to font inconsistencies, we can no longer accept native CorelDRAW! files (*.cdr). However, we can accept files from CorelDRAW! that have been exported as an EPS. 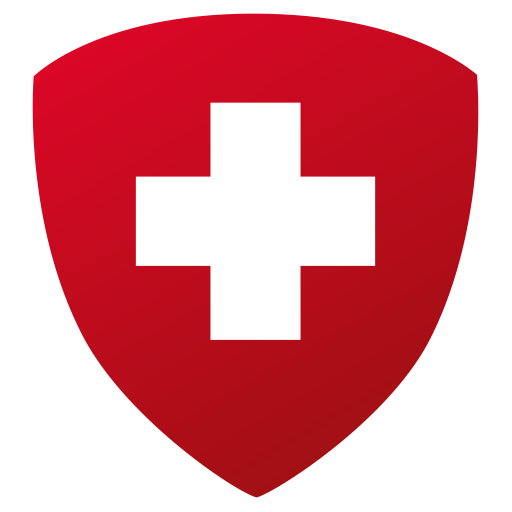 Listed below are programs or file types we cannot use. Many of these applications do not offer the advanced features needed to properly process electronic art files. This list has been compiled from previous jobs and does not include all unacceptable file types.

* It is possible for us to use EPS files exported from these programs. However, these EPS files contain incomplete information and there is a chance of “cleanup” charges.

** Due to the pixel compression method of these file types, they cannot be printed at high resolution. Therefore, we cannot accept GIFs and JPEGs as suitable electronic art.
*** Due to font inconsistencies, we can no longer accept native CorelDRAW! files (*.cdr). However, we can accept files from CorelDRAW! that have been exported as Adobe Illustrator documents (*.ai).

When setting up your electronic art, please use PostScript fonts over TrueType fonts. Since the image setter is a PostScript device, the use of TrueType fonts may cause unpredictable results. At the very least, the printing of your art will be slow, since the fonts must be converted to PostScript prior to printing.

Applications that allow images to be placed often retain enough information to allow a preview of the image. This preview will normally give you an idea of how the image is supposed to print. However, it does not contain the proper information to print the graphic at higher resolutions. Files printed with missing graphics either omit the graphic altogether or print a “rough” representation that normally is unacceptable. Without the graphic, electronic art jobs cannot normally be printed to film.

Some programs, such as Pagemaker and Freehand, allow the file to be embedded within the document, including the placed image’s information inside the actual file. This may seem like the solution to sending separate image files, but we would highly suggest including the graphic file separately. When graphic files are embedded within files they become uneditable. If changes have to be made after the graphic is embedded, the graphic file will have to be modified and embedded again. With a normal link, a placed graphic can be modified, changes saved and updated, and the job will be ready for composition.

Most computer graphic files fall into one of two categories: bitmap images and vector graphics. Bitmap images are composed of pixels, or bits, in a grid, or map. When all of the different pixels are viewed as a whole, the individual pieces give the illusion of an image. Bitmap images are good at reproducing subtle shading found in continuous-tone images, such as photographs. Vector graphics are made up of objects such as circles and squares. These objects are composed of lines and curves that are defined mathematically. Vector graphics are excellent for artwork creation because of their versatility.

Spot printing cannot accept many types of bitmap images. The individual pixels that make up a bitmap image are mixtures of either CMYK or RGB. This makes multi-color jobs using bitmap images impossible to separate into spot colors. Bitmap images that we can accept are crisp black and white images. We can also accept multi-color bitmap images that are printing as a composite, or as just one ink color. In either case, we must emphasize the need to save the bitmap image at a high resolution. We print to film at a resolution of 1270 dpi, but saving the file at 600 dpi would normally suffice. When scanning images, light shades of gray often appear where the image should be white. This is normally due to the image mode in which the image is saved. If the image being scanned is a photograph or contains screens or tints, save the file as a gray scale bitmap image. Otherwise, please save the file as a black and white bitmap image. The file format we would suggest saving your bitmap image is Tagged Image File Format, or a TIFF (.tif).

Vector graphics are the files we prefer. Programs such as Illustrator, CorelDRAW! and Freehand create vector-based images that are easily manipulated and editable. When an object needs to appear as a particular color, vector-based programs define that object as that color. Colors used in vector graphics are solid, without variation. This allows the file to be easily separated into its different color plates. And since vector graphics are mathematically based, resolution is never an issue. Objects are defined with coordinates and calculated mathematically, providing smooth curves when printing. We would highly suggest setting up your artwork in vector-based graphic packages.

NEED HELP WITH THE DESIGN OF YOUR FILE?
Please contact us if you need assistance with the design or setup of your files.